And the Music Fades by Hunter Spurlock 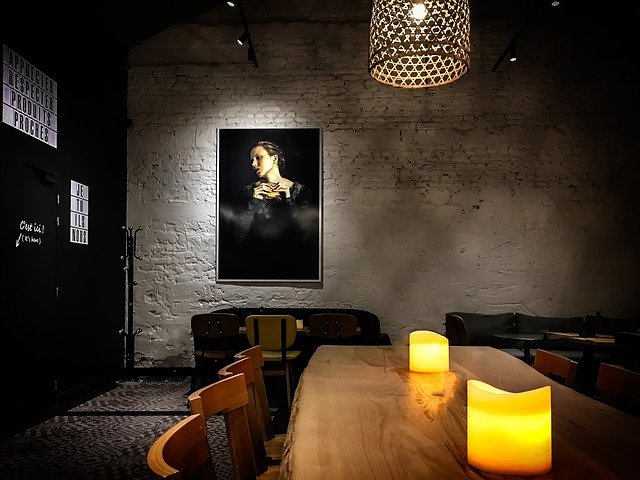 And the Music Fades by Hunter Spurlock

The high-pitched beeping was beginning to make Carl’s head throb. When the alert first began, he had flipped the channel thinking that what he was seeing must be some kind of sick joke. A mistake or test of the emergency alert system had to be what it was. It didn’t take long for him to find that the channel did not matter; the message was always there. The beeping and blue box set against a midnight background were the same. The message was simple, but hard for Carl to fully understand: NASA has announced that the asteroid A189E is going to strike Earth at just past 05:00 EST (5:00 AM) on 13 March. The President of the United States asks that we all show each other respect in our few final hours.

After an hour of sitting in his house, Carl decided to go out. He was not sure where he would find Diana, but he knew the places to start. It seemed unlikely to him that anything would be open, but he still pointed his truck in the direction of town. As he drove, he imagined seeing her lounging on the patio of her favorite Mexican restaurant, at the same table where he had seen her and her friends drinking margaritas last month. He pictured her spending her final day in the park, hiking and listening to the rushing water. He considered all of the places she could be as he brought the truck to a stop at the red light on Pike Street. Out of habit he waited, until a sinking feeling filled his stomach and his eyes began to blur with the beginning of tears. He put his truck into gear and drove through the always empty intersection.

Tears continued to blur his vision as he crept down Reynold Street. The scene was surreal; it didn’t look like it does when people find out about the end of the world in movies. The stores were not ablaze. The men and women did not wear masks or fight with each other. Cars crept through the downtown area. The restaurants were all desolate. In fact, all of the businesses seemed deserted, as if the end were not approaching but had already come and gone. On his way out of the downtown area, Carl passed the Walmart. The building he had seldom given a second thought had lost its iridescent glow and it made him sad.

Unlike town, the park was filled with people. Cars were parked inches apart along the worn-down dirt road that led into the park. Diana’s car was not among them. Carl was struck by how normal it all seemed on the most popular trail to the river. The birds chirped and he heard the roar of rushing water in the distance. As he walked, he passed people, but their obligatory waves and hellos were missing. Instead, everyone stared at their feet, or acted as if they could not even see Carl. Some wandered about, but many just sat or stood – crying.

Carl walked the length of the trail that had always been their trail. The one they had taken on their first date. Her mom drove her to meet him. Even though Carl could drive, she insisted they were too young for him to pick her up. At the end of the trail, Carl felt a lump in his throat form and he considered that maybe she didn’t want to be found by him. He returned to his truck and the static of what used to be his favorite sports talk station.

Carl set out again, dreading the only place left for him to check: Tom’s house. As he turned onto Tom’s street, Carl slowed his truck to a stop and considered turning around so he could live, very briefly, without knowing she had finally chosen someone else for good. He had not been down Tom’s street since she had asked him to stop about a year ago. She said she had made up her mind about the divorce and where she spent her time was none of his business anymore. When he finally worked up the nerve to drive by and saw that neither she nor Tom were there, he felt a momentary relief. It was chased away soon by the realization that he was out of places to look for her. Feeling hopeless, he made his way down the familiar roads that led to Dave’s bar.

Dave’s bar had never been a popular spot in town, but it was always Carl’s place. The gravel parking lot sat empty. Carl parked in his normal spot near the door. He did not check for Dave’s car in the back lot; instead, he made his way through the door that was slightly ajar.

“Figured I’d find you here,” Diana’s voice called from the corner booth as Carl made his way through the door, “just didn’t think it would take you this long.” For the first time in longer than he could remember, Carl smiled. She had helped herself to a bottle of Southern Comfort from behind the bar.

“Remember what you said when you broke up with me?” he asked and made his way across the room to join her in the fraying, red-vinyl booth.

She let out half a chuckle, before saying, “Yeah I told you, ‘If the world were ending outside the front door, you would just tell Dave to make it a double and text me sorry babe.’”

“Yeah,” he said, no longer smiling, “I’m so sorry that we both believed that.” They sat in a dazed silence, broken up only by the occasional sound of cars passing on the nearby highway. After several minutes, she reached out and put her hand over his.

The TV in the corner of the bar, the one they had watched the Brave’s world series on, was off for the first time he could remember. Diana followed his gaze and told him, “I just couldn’t stand the blue box or damn beeping anymore.”

“You want to dance?” he asked and they both pretended not hearing the fear in his voice. She wiped a tear from her eye and took his hands to lead him to the center of the room. He did the deadbolt on the door, while she inserted a dollar into the beat-up gold jukebox. The brassy intro to their wedding song filled the room. They held each other and swayed.

“I miss you,” he whispered in her ear.

“Yeah,” she cried softly, and the music faded out, making way to the silence of the night.